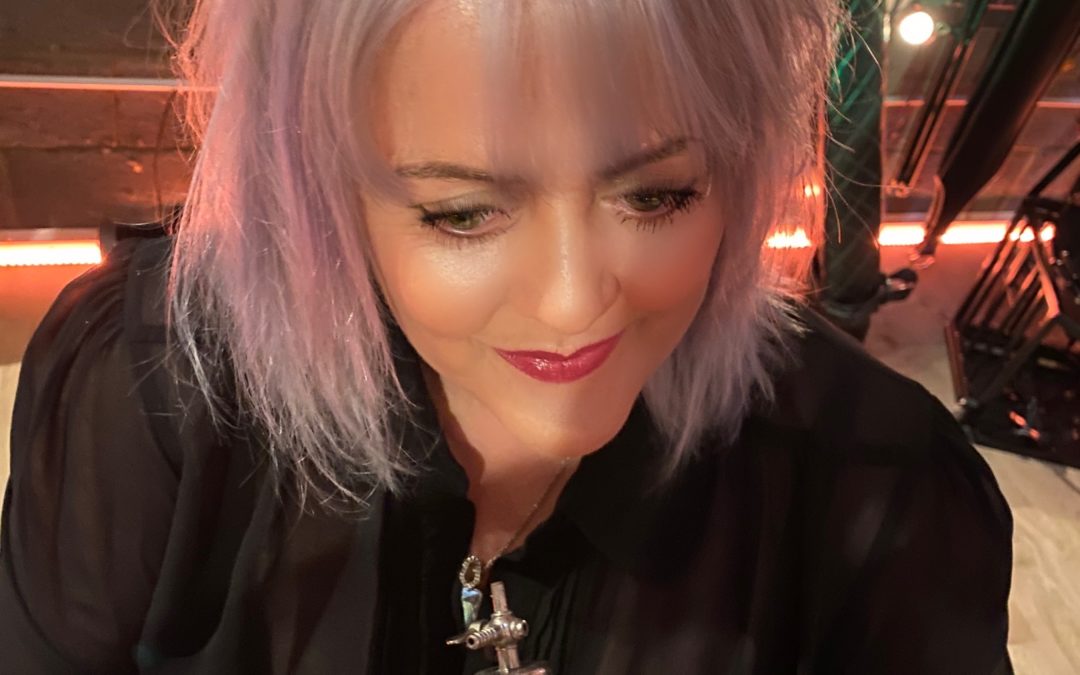 So September came and went, it was a really good month after a somewhat slow start, Today as I type it is the 6th of October and again a slow start to the month, I have given up trying to figure it out, it is as they say **Never Over Till The Fat Lady Sings** The pictures above came from last month and the visitation of The English Mansion, I did finally after avoiding it for years film for someone other than Myself….previously I didn’t want to dilute My own market and so this time round having stopped filming long ago I found it difficult to come up with an excuse not to do it….Hey if you are going to do it then do it with the best and the best in My opinion is The EnglishMansion

So I touched on it last month that I would be spending a night in a very nice Air B&B cottage and hopefully rekindling a friendship that had through lack of communication gone somewhat amiss, the evening went very well indeed and the relationship is well and truly fixed, I am so very pleased, the Air B&B was nice but could have been better, however if truth be told it was once warmed up the last thing on our minds 😃

Just a random thought after a little venture onto social media, Twitter in particular, absolutely amazing what people feel the need to pass opinion on, and then knowing some of said peoples own circumstance incredulous that they pass controversial opinion or insinuation and not worry about repercussions….As I said just a random thought, I’m not on social media much in the first place and those that are would appear to have just too much time on their hands, the coming of the internet is not always a positive thing I.M.H.O…😫😩😩 #JustSaying 🥺

So having moaned about the slow start October like September before it turned into a very busy month, already bookings deep into December which hopefully will compensate for the November lockdown, is it just Me or is everybody confused, so many U turns, so much policy not given time to work, so many experts (so called) contradicting each other….I wear a mask, I wash My hands excessively I scrub the Dungeon and MedFet room excessively, don’t eat takeaways or anything not prepped by Myself or #1 but if truth be told I really do not know what’s going on, everyone seems to have an opinion, some try to force that opinion upon you but I’m really not sure anyone actually knows what it’s all about….roll on 2121…